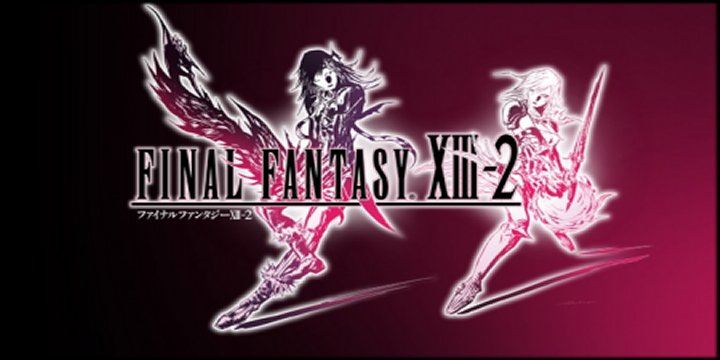 Hey there.  I'm a huge Final Fantasy fan.  I have gone through most of the games (my boy is hogging the Dissidia series on the PSP) and I must say that I have enjoyed them all.  Even the Final Fantasy bastard game, Final Fantasy: Mystic Quest.  Yeah, it was horrible, but if you were new to the CONCEPT of RPGs, this was an easy game to get through and get the gist of how to get through a FF game.  But seriously, how can you not fall in love with the story, the characters, and the music?  Some of the characters and story lines have stuck with me for more than a decade and even today, I've gone back and played some of the classic FF games just to relive those memories.

Anyways, I  received Final Fantasy XIII for my birthday (May) and I still haven't gotten through.  Not because it's too hard or anything like that, it's just that I haven't been able to care the time to get through it.  Aside from it being linear, it's a pretty awesome game and even though you directly control the actions of one character, the battle system is the most engaging battle system to date.  You feel more a part of the party's success as you did in prior FF games.  Trust me, brute strength will not equal success in this game!  They incorporate a good mix of strategy into preparing for battles and I find myself thinking BEFORE attempting a battle.

So you may have guessed that I've been fairly excited with the announcement of a direct sequel to FF XIII.  But now that I've seen the full trailer, I'm beyond excited.  Just by glancing at the gameplay, I see real time action sequences (a la God of War), I see a more interactive background and I see beast allies (a la FF: Tactics).  Check out the trailer below!

Ooooooooo...  From what it looks like, Serah will part of the party and it's unknown (to me at least) whether or not Lighting will be as well.  Oh man!  I can't wait to get my hands on this game!!!  Oh and on a side note, am I the only one that sees Lightning's angel wing to that of Sephiroth's?  Coincidence?  Can't wait to find out!  Later!
Posted by Metallman at Wednesday, July 20, 2011