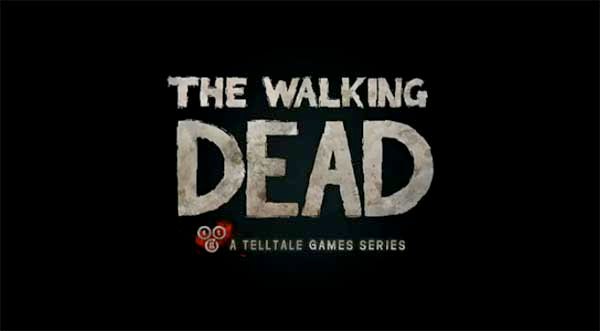 Hey there.  I've been meaning to give a shout out to my friends over at Zombies & Toys for quite some time.  I received a small envelope some time ago of some of their awesome buttons and stickers.  One of their stickers currently resides on my laptop.  lol  Anyways, I received an Email from Zombies & Toys proclaiming me the winner of The Walking Dead Season Pass on Steam!  How freakin' awesome is that?!  The Walking Dead game is being released in episodes and I believe 3 of the 5 episodes have already been released.  The season pass will allow me to download and play all episodes as they become available!  I can't wait!  From what I hear from friends that have played them, they are pretty good.
Being a huge fan of the The Walking Dead, I've been wanting to play these games but didn't want to shell out the cash to pay for each episode (Yeah... I can be a little bit of a cheapo when it comes to things I want).  The season pass is exactly what I needed to get access to all episodes.  I'm extremely excited about this win!  As for Zombies & Toys, they are an awesome group of zombie enthusiasts that you guys must check out.  You can usually find them in a booth in conventions with all sorts of awesome zombie stuff, especially zombie apparel!  Checkout their blog and Facebook page for all news zombie and awesome giveaways like the one that I won!  Thanks, friends at Zombies & Toys!  You guys rock!  Later!

Posted by Metallman at Wednesday, November 14, 2012