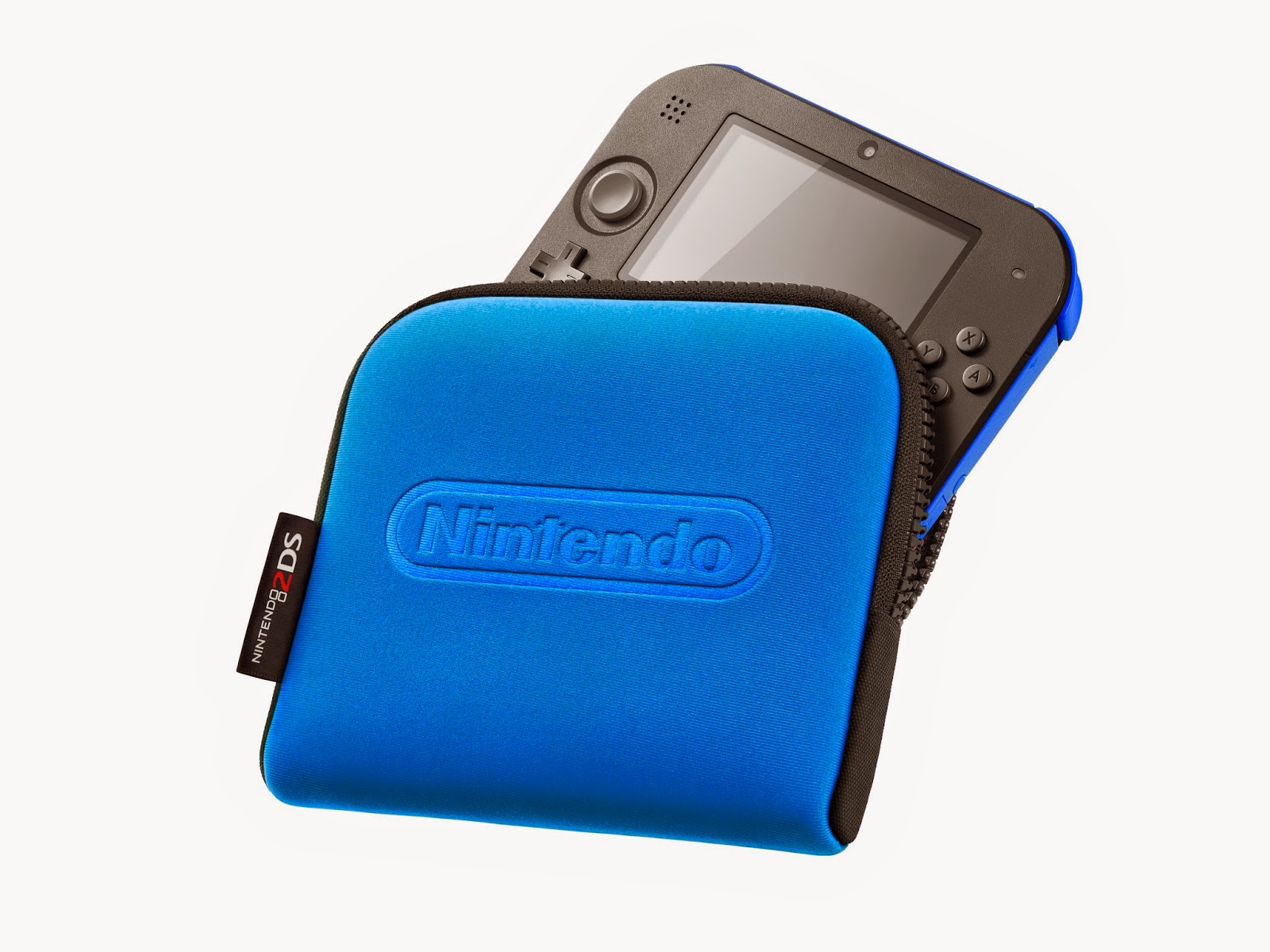 Hey there.  Who wants to play the latest Nintendo games?!  Who wants to meet some of their favorite Nintendo characters?  If you said yes to any of those questions, then you can't miss Nintendo's upcoming national tour!  The Play Nintendo Tour will take over malls across America to showcase Nintendo's hit games and they'll also have some of their top characters on hand to interact with their loving fans.  Not much in details are out just yet but I do know that they'll be kicking off that national tour right here in Southern California.  First stop?  Westfield Mall in Culver City!  And guess what... I'M AN INVITED GUEST!  Whoo hoo!


The Play Nintendo Tour will take over the Westfield Mall from June 6th to June 8th.  The event will bring a giant video game playground to life and will allow attendees to play games and meet up with Nintendo characters.  Featured games include Kirby: Triple Deluxe, Yohii's Island, Pokemon X & Y, Super Mario 3D Land, Mario Kart 7, Donkey Kong Country Returns 3D, and The Legend of Zelda: A Link Between Worlds.  I have yet to confirm the times but considering that they will be at a mall, it may be an all day thing and the best part?  The event is FREE to join!

So if you're in the Los Angeles area and want to have an awesome time with some of your favorite Nintendo characters, you might want to stop by the Westfield Mall in Culver City.  I'll definitely be there and will be covering the event and taking pictures!  Again, this is the first stop in a 3 month long tour so don't be discouraged if you're not in the area.  Once I find out the official dates and cities, I'll make sure to update this post.

So... any particular Nintendo character that you hope to run into in this tour?  Let's hear it in the comments, friends.  As for me, I'm hoping to be able to get a picture of Link and I battling it out with Mario and Donkey Kong, Super Smash Bros. status.  That would be AWESOME!  See you guys there!  Later!