Avatar Trials: Ninja Rising Released on Xbox Live Indie by the Students at the University of Utah's Entertainment Arts and Engineering Program 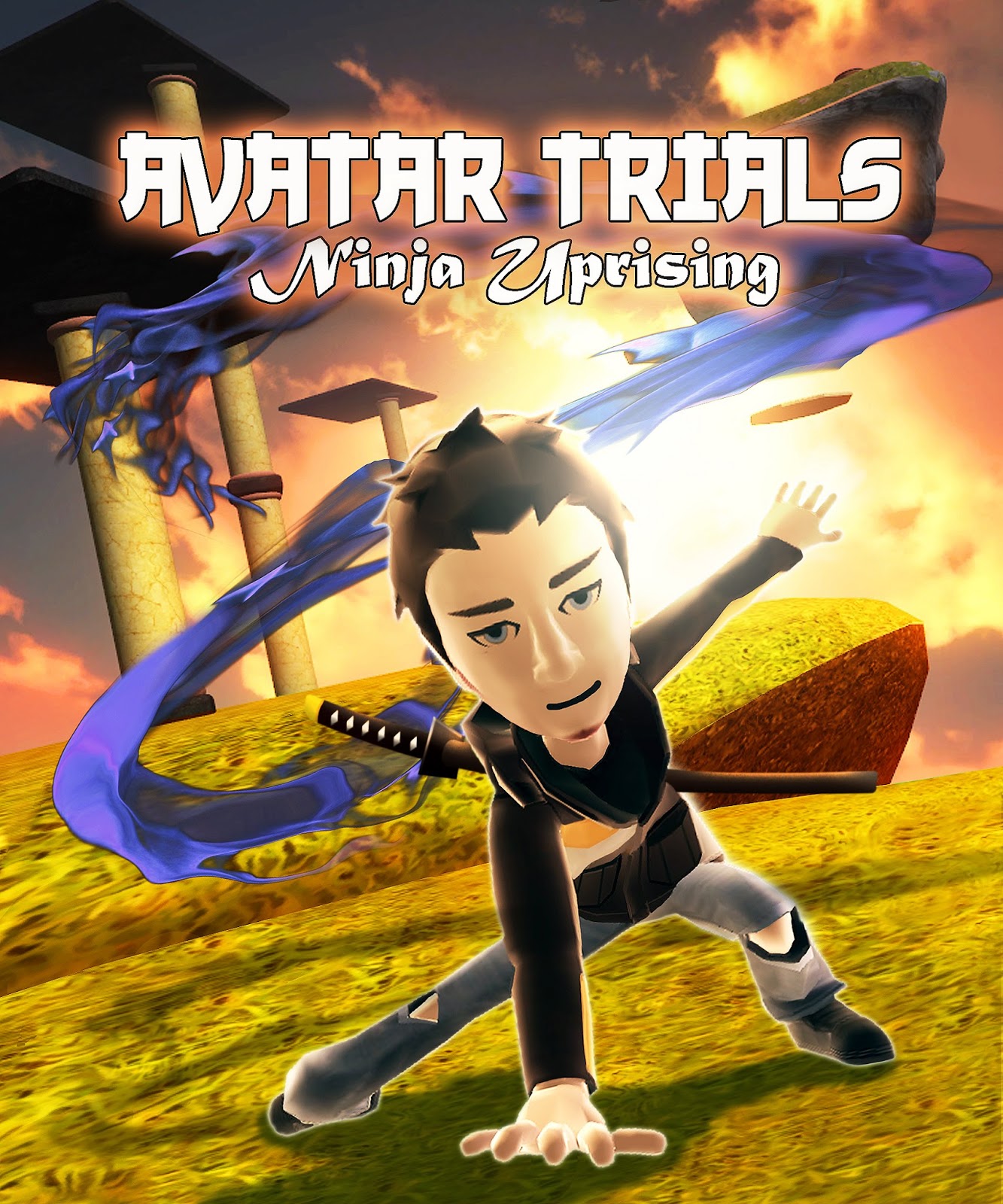 Hey there.  Have you guys had a chance to check out Avatar Trials: Ninja Rising on the Xbox 360?  It's currently available on the XBLIG marketplace and our good friends at Stunt Bear Games have provided me a code for their awesome game and I will be giving in depth review once I've had a chance to play the game.  But in the mean time, I do want to share their story and some of their game!

Avatar Trials: Ninja Rising is the senior project game of the student development team Stunt Bear Studios at the University of Utah's Entertainment Arts and Engineering (EAE) Program.  Let that sink in for a minute.  Students at the University of Utah submitted an indie game as their senior project!  How freakin' awesome is that?!  Anyways, Avatar Trials: Ninja Rising is a Mirror's Edge type game that will feature YOUR avatar.  The game will time you as your avatar performs parkour type action and I for one can't wait to see my avatar jump, flip, and ninja my way through this promising 3D platformer.

If you want to catch the game in action, University of Utah's EAE program will have a live stream of the game today from 2 PM to 6 PM Mountain Standard Time on their Twitch feed.  I strongly suggest you guys check that out.  Also, stop by their Facebook page and show them some love.  Remember, these are undergraduate students that created a game as their senior project!  I still can't get over that fact!  Support the schools, support the arts, support the future.  Check out Avatar Trials: Ninja Risingon the XBLIG marketplace.  It's only 80 MS points!  Later!