Transporting Your Car to Another State Costs What?!?! 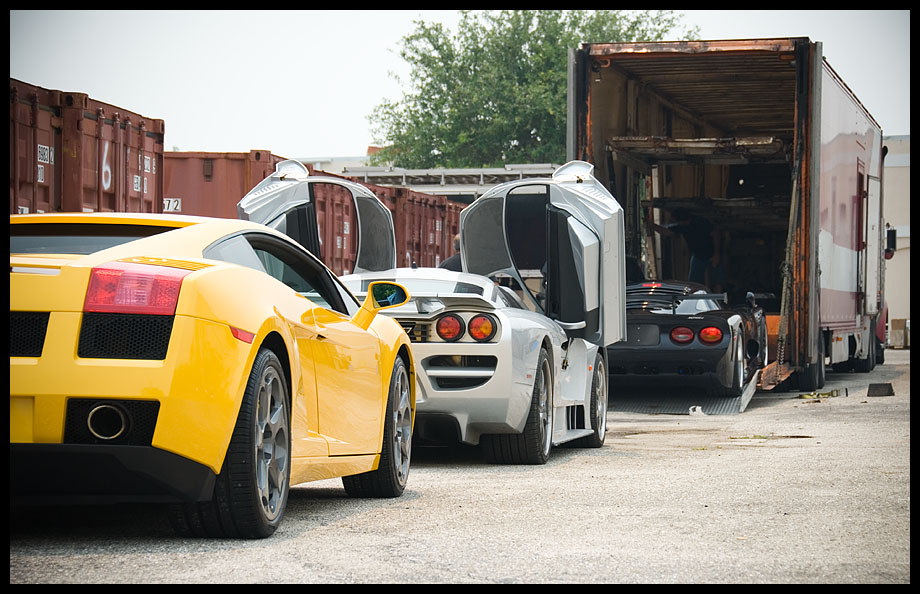 Hey there.  I was just thinking about a conversation that I overheard at my local U-Haul not too long ago.  I needed a truck to move some of my stuff and I figured that I would spend the $50 or whatever it was to get it all done and quickly as possible.  But the two men in front of me intrigued me.  They spoke about moving from Los Angeles to Lincoln, Nebraska.  That's quite a trip... but what really caught my ear was how much the guy spent to transport his car.  He told the cashier that he spent over a $1,000 to transport his car from Los Angeles to Lincoln.  $1,000!!!

I got curious.  I've never had to transport a car before so I've never had to get any car transport quotes, but I never figured that it would cost that much.  I just figured that if I had to get a car to another state, I would just drive it.  But then again, if it's one of those classic cars that shouldn't be out in the elements, then I see why you would want a truck to get it where you need it.  I must admit, I was a little jealous.  If you need your car to be transported somewhere, you must have one hell of a car!!!!  The two guys were laughing it off like it was no big deal.  Maybe there's cash to be made in those corn fields of Nebraska.  Hmmm...  I guess I'll have to check it out.  lol

I've never had to move a car before.  I wonder if it's a huge pain to deal with.  What are your experiences?  Would it have been better to just drive the car or was the car out of commission.  Would love to hear about it.  Later!
Posted by Metallman at Monday, February 13, 2012