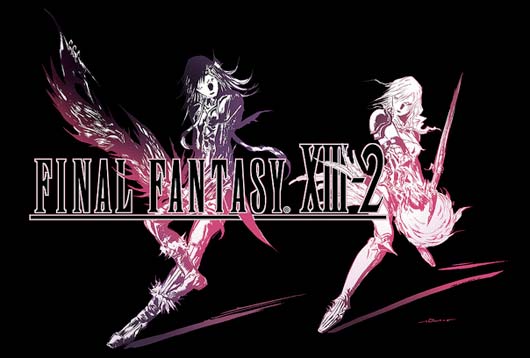 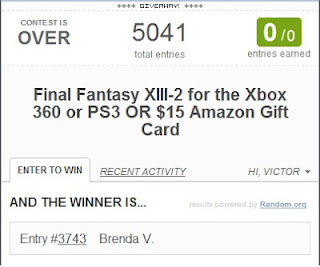 Brenda V!!!  You are my winner!!!  CONGRATS!!!  I have already reached out to Brenda for her information.  She has until the end of August 26th to respond or I will be forced to pick another winner.  Thank you all for entering and don't forget to enter the other awesome giveaways that are still running on Metallman's Reverie!!!  Later!
Posted by Metallman at Tuesday, August 21, 2012