Hey there.  I received this from my recent winner, Luz.   She was the lucky one who won the Epic Mickey Wii game. 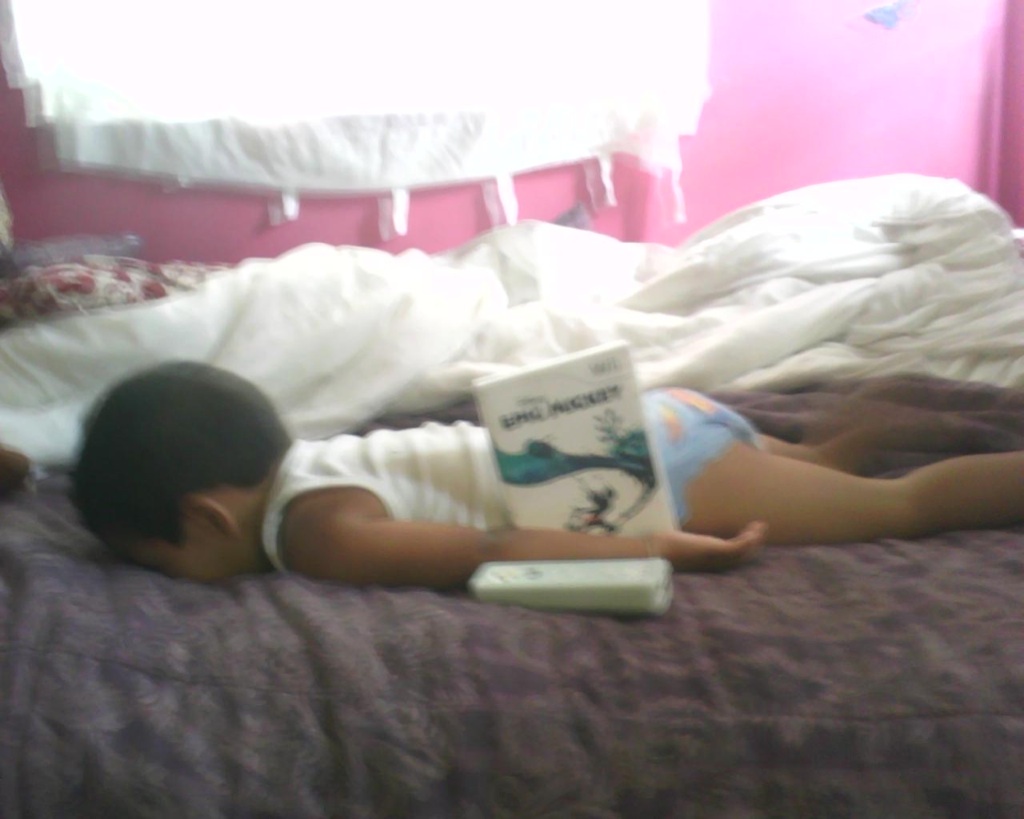 Thank you for the awesome pic!  How awesome is that?  I think the little one is planking with their game in their arms.  lmao!  It just comes to show that all not all our winners are in it for themselves but are hoping to score free stuff for their loved ones!  Thanks again for sharing!

Stay tuned for the next game giveaway which will be announced on August 15th!  It will be a PS3 game so PS3 owners, get ready!  Later!
Posted by Metallman at Thursday, August 11, 2011