Nintendo Teams Up with Universal Studios 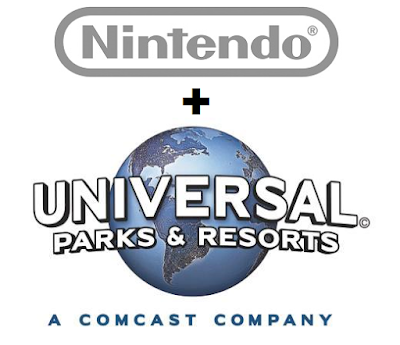 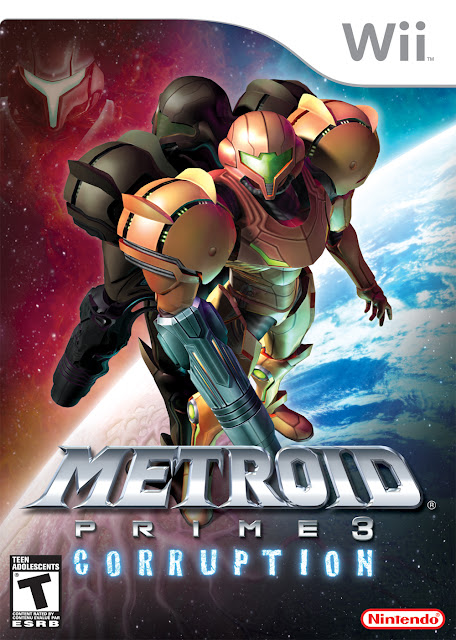 Hey there.  It's time to announce a winner!!!  I've had this game for some time now and I have only recently started to carve out some time to play it.  The winner will not be disappointed with this great installment in the Metroid series!!!  And the winner is...
Read more »
Posted by Metallman at Wednesday, April 18, 2012 1 comment:

Hey there.  Who's ready for another game giveaway?  I haven't given my Wii friends much love as of late so I decided to giveaway Metroid Prime 3: Corruption game for the Wii.  If you haven't had the chance to play it, it's definitely a must have for Metroid fans.  Samus Aran has spanned across many Nintendo platforms but to be able to use the Wiimote to aim and shoot is extremely satisfying...  and challenging.  Here's a quick recap of the game: