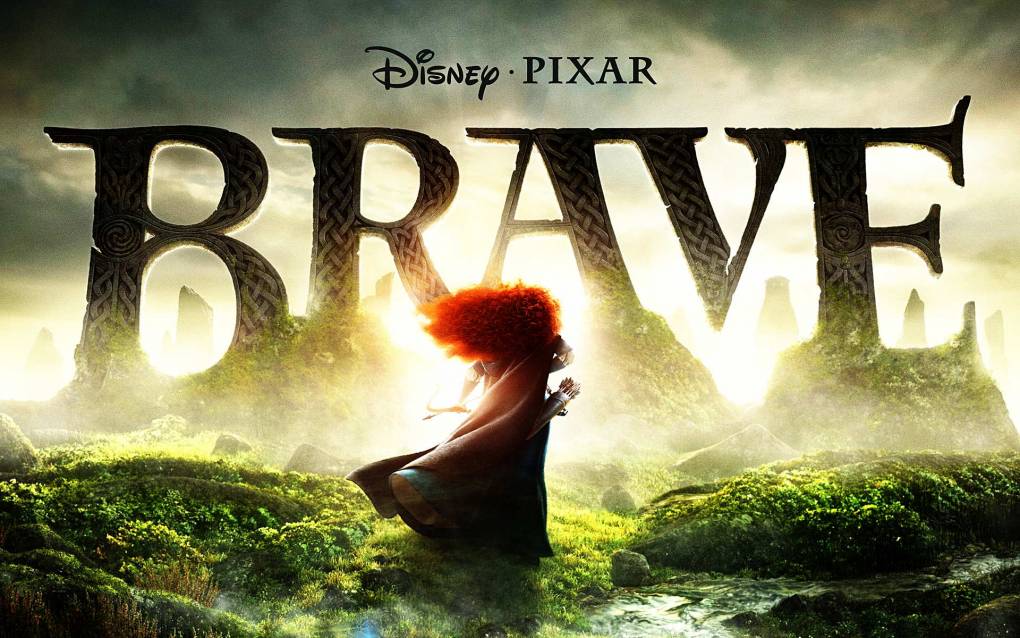 With the release of the movie Brave fresh in our minds, I can’t help but think of this film and how empowering it was to women and, ultimately, how it compares to the portrayal of women in other movies. Brave was probably the first Disney film I saw featuring a female protagonist whose sole motivation wasn’t getting married or being rescued by a prince and, you know, that was okay too. 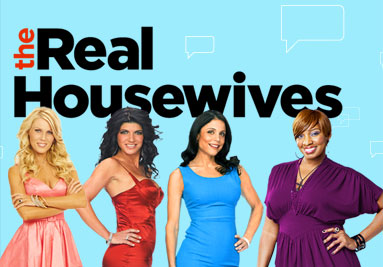 Thanks to Erasmo Cortez

My husband always says he wishes he never connected Direct.TV in our house.  He loves watching sports and movies, but he always has a problem with what I want to watch.  He says I watch only the most annoying and girly shows, and they drive him crazy.  As soon as he walks in the door from work and I am watching TV, the complaining starts.  He hounds me until I agree to change the channel. I understand that he wants to watch certain things after a long day of work, but I don’t get why my taste in TV makes him so mad.  He especially hates The Real Housewives shows on Bravo.  He cannot imagine why anyone would be interested in watching “that garbage”.  He says the women are so vain and vapid that they don’t deserve to be glamourized.  I try to explain that people like them because watching those idiots is just funny.  I can’t understand how anyone becomes that stuck up and stupid.  It’s fun to see how the other half lives sometimes.  I wish he would just loosen up and laugh about it sometimes!
Posted by Metallman at Monday, March 05, 2012 No comments: