Will Comic Books Ever Die? 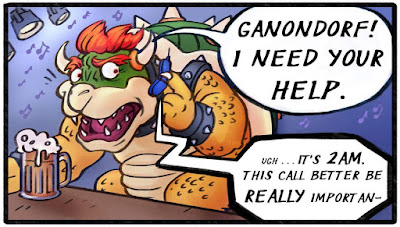 The first comic ever written was released in 1941. From that time, millions have been written. With others being turned into movies and others being made into series.

From the time first comic book ever released, a lot has changed. Technology has changed as well and even the things that people like have changed.

While in the olden days, comic books were very popular with comic book stores found in every corner, this is no longer the case. That has brought us to the topic of the day, will comic books ever die?