Five of the Greatest On-Screen Sheriffs

Hey there.  From action heroes, to gritty cowboys, and even talking toys, the humble Sherriff has appeared in hundreds of different roles across Hollywood throughout the last century. The definition of a sheriff is “a government official with varying duties, existing in some countries with historical ties to England, where the office originated.” We take a look at some of the best Sheriffs featured across the big (and small) screen. From Zombie Hunters, to hardened Criminals, and even those featured on slot machines, this list has them all! 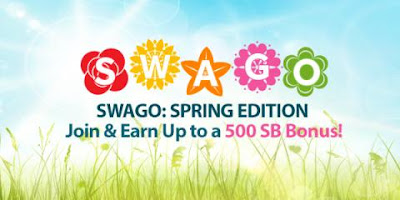 The digital rewards site Swagbucks is offering big payouts during their "Swago: Spring Edition" promotion, which runs from now through Monday, March 12th at 9am PT! Swago is just like bingo, but in this case you're filling out squares as you earn points on their site for doing things you already do online. If you're thinking of trying Swagbucks, this is a great chance to learn all about how the site works and earn bonus points while doing it, meaning you can get more gift cards faster. Here are a few tips: 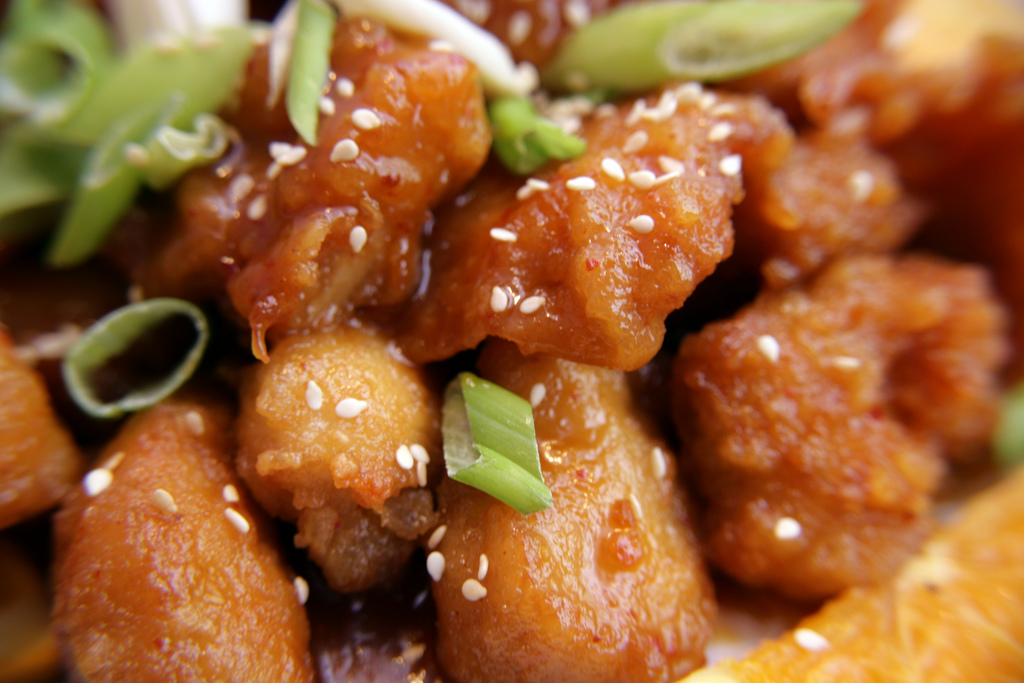 Hey there. Fresno, California is one of those cities that often flies under the radar, but it shouldn’t. Fresno is home to some of the coolest attractions in the state, including several zoos and recreational areas, most notably Yosemite National Park. Another thing you may not know is that Fresno has some amazing comfort food. Whether you’re in the mood for wings, burgers, or tacos, Fresno’s got you covered. If that isn’t enough to make you start looking for homes for sale in Fresno, then here are just a few of the city’s best comfort food spots that will have you drooling.