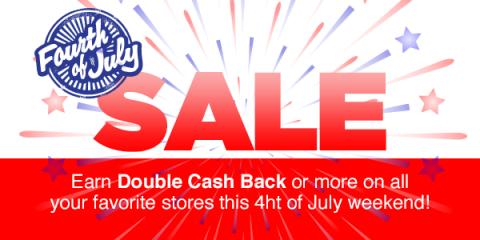 Hey there.  Swagbucks is currently offering double cash back or more at a number of stores for Independence Day. From JC Penney to Lowes, you'll get cash back (in the form of SB points) for buying your gifts online through Swagbucks. They also have offers where you can earn SB points towards free gift cards for things like trying Hulu. 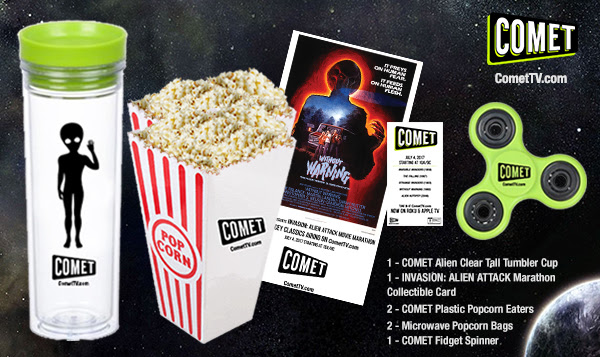 Hey there.  Have you been enjoying CometTV?  If you still haven't, you need get on that right away.  They show all kinds of awesome sci-fi/horror movies and shows.  And commemorate the 70th anniversary of the Roswell UFO crash this July, CometTV will be airing their Invasion: Alien Attack Movie Marathon this July 4th!   Starting at 10/9 C, you'll be able to watch classics such as Invisible Invaders, and The Falling, and Strange Invaders.  And just to get everyone in the UFO/Alien mood, we're going to have a giveaway!  Comet TV is providing one Metallman reader with out of this world alien invasion movie prize pack!  You'll get a one of a kind fidget spinner, a Comet Alien Clear Tall Tumbler Cup, the Invasion: Alien Attack Marathon collectible card, 2 Comet Plastic Popcorn Eaters, and 2 bags of popcorn!  So let's get into the giveaway details!

What the Best Mobile Phone Accessory Sites Should Have 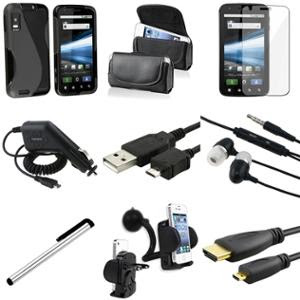 Hey there.  You use your mobile phone a dozen or more times every day. It is a huge part of your life. This is true for millions of people around the globe. There will be times when you will need to purchase an accessory for your mobile phone. For example, you might need to get a carrying case to protect the phone and keep it from getting damaged. It is very important that you make yourself aware of the best places where accessories for mobile phones can be obtained. Obviously, many sites are involved in this booming industry. Here are several of the key things that you will need to seek out when you are interested in locating a site where you can do some shopping for mobile phone accessories. 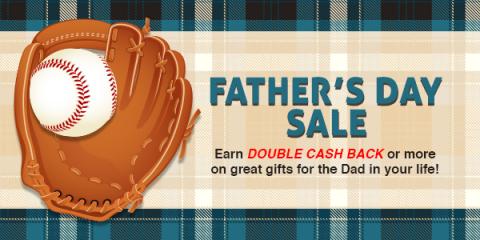 Hey there.  Swagbucks is currently offering double cash back or more at a number of stores for Father's Day. From Best Buy to Lowes, you'll get cash back (in the form of SB points) for buying your gifts online through Swagbucks. They also have offers where you can earn SB points towards free gift cards for getting the Dad in your life a subscription to Hulu or Dollar Shave Club! It's a smart way to buy the gifts you were already going to get, and Swagbucks offers coupons and deals when you shop online to your favorite stores on top of the points you earn. 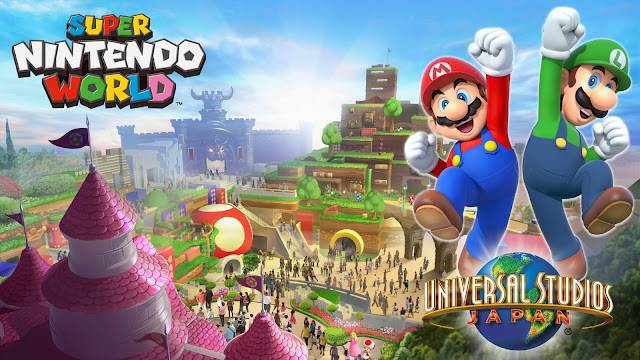 Hey there.  There's a lot of people that are going to be happy with the recent announcement from Universal Studios and Nintendo.  Now, we knew that last year, Nintendo and Universal Studios partnered up to provide their guests with some kind of Nintendo experiences at Universal Studios theme parks and resorts.  We just didn't know what they had in store.  Well... now we know!  Ladies and gentlemen:  SUPER NINTENDO WORLD!!!