Class Action Settlement Against Sony has Been Reached 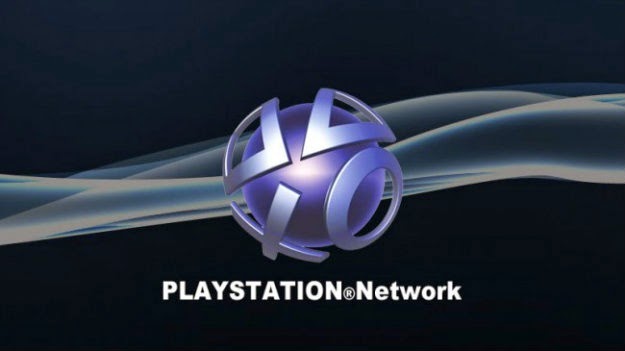 Hey there.  You know, Sony and the Playstation Network has been in and out of the gaming news for past several years due to the PSN network being taken down or infiltrated by hackers.  Though Sony has tried their best to accommodate their subscribers and customers with freebies, some of us still feel the sting of our sensitive data being compromised.  Especially if you had credit card information store in your PSN account.  Well, it was announced today that a settlement has been reached in the class action lawsuit against Sony and you may be entitled to some more freebies as part of the settlement!


If you had a PSN, Qriocity, or Sony Online Entertainment account BEFORE May 15, 2011, you could be eligible for some benefits.  The benefits are outlined below:
In order to get in on this, you HAVE to fill out a claim form.  You can request one by calling 877.552.1284 or by going to WWW.PSNSOESETTLEMENT.COM and printing one out.  I suggest you just fill one out online.  It's quicker and easier to it that way.  When you go to the website, it'll give you the option of filing out your claim online. That's what I did.  You claim must be filed by August 15, 2015 OR 60 days after the settlement is finalized.  Turns out another hearing is scheduled for May 1st, so everything could be finalized sooner.

I'm wondering if there is going to be a small selection of games to choose from or if we can get whatever game we want.  The bad thing about these class action settlements is that you won't get your benefit until waaaaaaaay later.  But it's freakin' awesome when you get an Email or check from a settlement and you're like, "Oh yeah!  I forgot about this!!!"  lol

So are you happy with the settlement?  Do you think it's fair?  It'll be interesting to hear your thoughts on the matter.  I for one, didn't take much damage from the attack, since I didn't have any sensitive information stored on my account, but I do people who did and they had to get new card numbers to protect themselves.  Free game and some store credit sounds good to me, but not so for them.  What do you think?  Later!