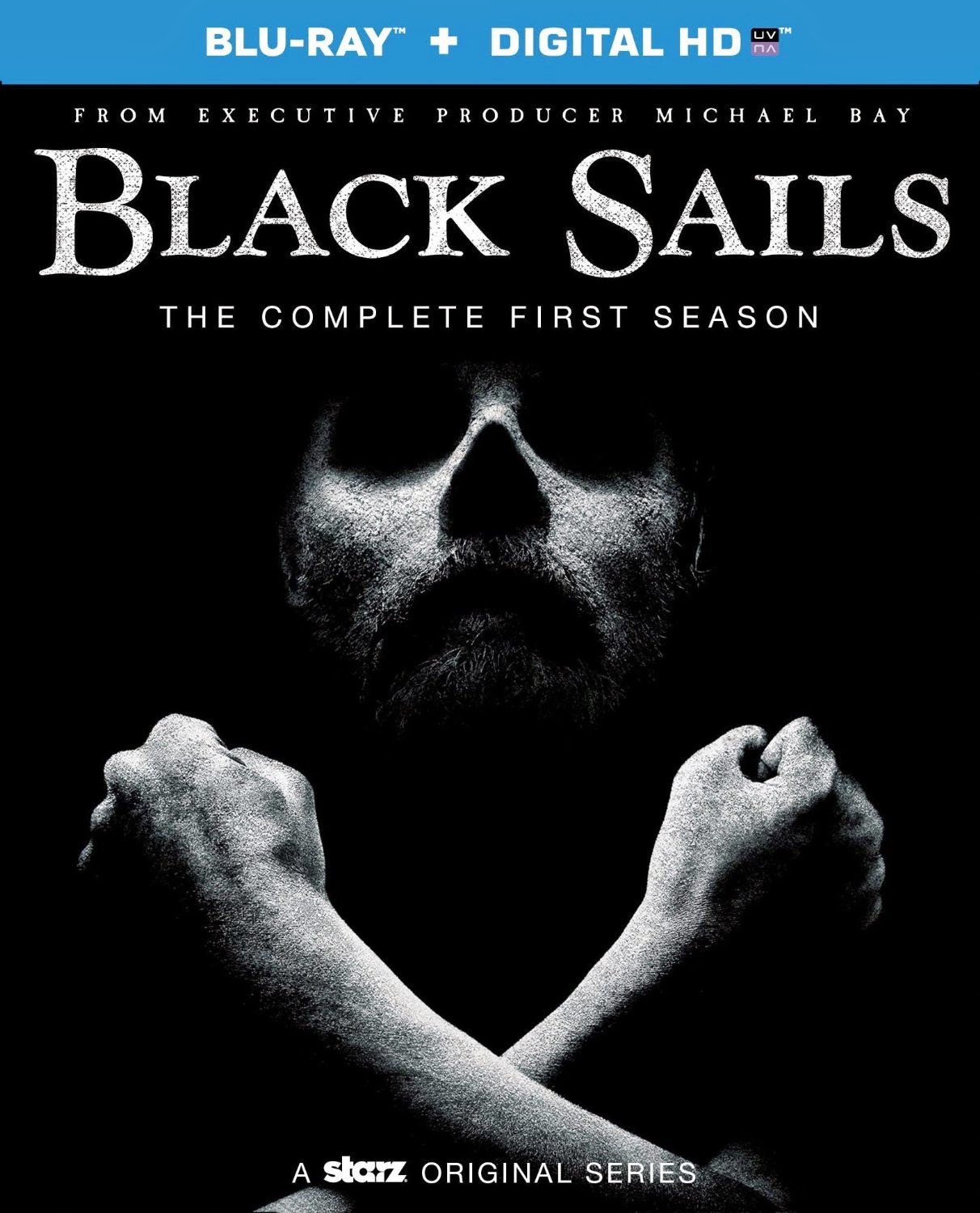 Hey there. Time for another giveaway! This time there are going to be 5 lucky winners. 5!!! The prize? Black Sails: The Complete First Season on blu ray! I have teamed up with our good friends at FilmBook to bring this giveaway to you awesome, movie and TV loving folks!  Before we get to the giveaway, here's a bit about Black Sails.

The highly anticipated pirate adventure, Black Sails, centers on the tales of Captain Flint and his men and takes place twenty years prior to Robert Louis Stevenson’s classic “Treasure Island.” Flint, the most brilliant and most feared pirate captain of his day, takes on a fast-talking young addition to his crew who goes by the name John Silver. Threatened with extinction on all sides, they fight for the survival of New Providence Island, the most notorious criminal haven of its day – a debauched paradise teeming with pirates, prostitutes, thieves and fortune seekers, a place defined by both its enlightened ideals and its stunning brutality.

So what do you love most about this series?  The swashbuckling adventure?  The interesting characters?  The intriguing plot?  The sex?  lol  I've heard that some have described this show just like Game of Thrones but with pirate ships.  lol  Let's hear it in the comments!!!  Good luck, friends!