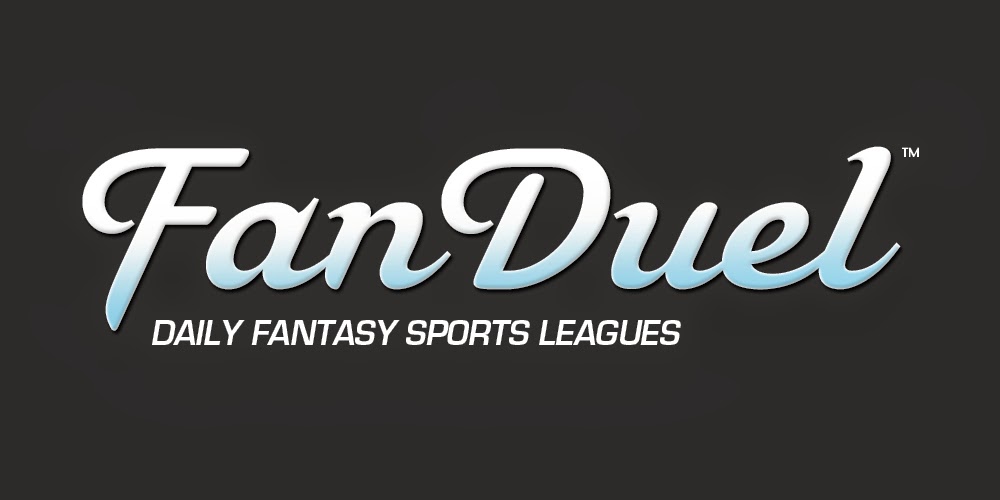 Hey there.  I love sports.  Though my basketball team and football team are horrible this year (Raiders haven't won a game this season and the Lakers notched their 2nd win of the season last night), it doesn't stop me from enjoying the games.  I'm a fan of the sport so it really doesn't matter to me who's on the screen as long as it's a good game.  But why not take it step further?  Why not make watching a little more interesting?  This is why I love fantasy sports.  I've been playing fantasy football for a few years now and I can honestly say that since I started playing, my enjoyment of the NFL has increased.  Because I can pick and choose players from many teams to create my fantasy team, I end up following more games, I end up being exposed to different styles of play, and I end up appreciating what other teams are doing.  The same applies to fantasy basketball or any other fantasy sport that you may look into getting.  Because I choose players from many different teams, I tune in to see how they are doing.  And I'm not the only one.  It's why sites like Fanduel do so well.  You can play for free, but you can also plop down a dollar and see how you do.  Well... I recently accepted an offer from Fanduel to play a cash game for free.  Why not, I said.  Well... this is what happened from that free game...

First off, for those of you that don't know what fantasy sports is... I feel for you.  lol  In a nutshell, you pick and choose players to create a team and you earn points depending on how well they play.  In football, you get points for TDs, yardage gained, sacks, etc. etc. and in basketball, you get points for assists, blocks, rebs, points, etc. etc.  You can go up against a single opponent or many, depending on the format of the game chosen.  Fanduel offers one day leagues.  Which is pretty much just a single game without the commitment of a year long season.  What makes this awesome is that you can pick your team, see how you did, and then pick a completely new team and start a new game.  That's awesome.  Also, I prefer to play salary cap games as opposed to pick and choose games.  In salary, you are alloted a certain dollar amount and you must create a team to fit under your salary cap.  In essence, you are the GM.  It's brilliant.  It also levels the playing field.  Just like in real life, star players come with a high salary so you can pick super stars on your team, but guess what... you can't afford them all so you'll have to manage your salary cap.  I play this style exclusively because it's soooo exciting.  So many different combinations to pick from.  So many different players.  And since that very first game, I've been hooked.  As for the result?  I won a cash prize on that first game.  I've been playing on Fanduel every since, without having to deposit any money!  lol  Here is my latest win.
It's not much, I know... but it's enough for another couple of games.  As you can see... the top prize is $4000 in a $1 dollar game.  I feel like I'm good enough to get one of those top prizes.  Just haven't been able to reach that tier just yet.   And that's another thing that hooks me... the competition.  I love competition.  I follow stats closely.  Mere tenths of a point can mean the different from a cash prize to being left out (being on the losing side of that sucks!!!  It has happened to me!!!  lol).  But it's not always about the money.  You can play for free and because Fanduel is awesome, they will occasionally have a free entry for a cash game available to you so that you can test your skills against others.  And then they have competitions... entries to big dollar prize games... playboy mansion entries... Las Vegas entries... Man, I can go on and on about Fanduel!!!

Check it out, friends.  Fanduel is now exclusive home to fantasy sports.  Join for free and challenge me to a one on one competition or join a one day league for big money.  Good luck, friends, and see you there!!!  Later!

Posted by Metallman at Wednesday, November 19, 2014