Ganondorf Confirmed as a Playable Character in Hyrule Warriors 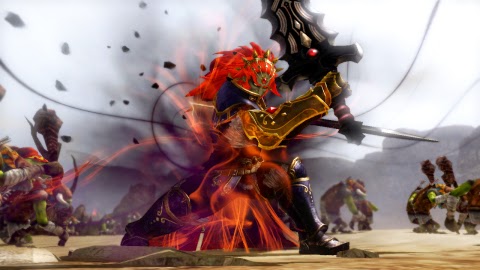 Hey there.  Hyrule Warriors is really bringing on the hype!  Our first real glimpse at a Zelda game for the Wii U has many fans excited, and for good reason too.  Even though the game is a spin off of The Legend of Zelda series, it's enough to quench our thirst while we wait for an actual adventure starring Link on the Wii U.  Nintendo has been feeding us screenshots and video of many of the announced playable characters of Hyrule Warriors, but none has grabbed my attention as Ganondorf has.  Just look at this beast! 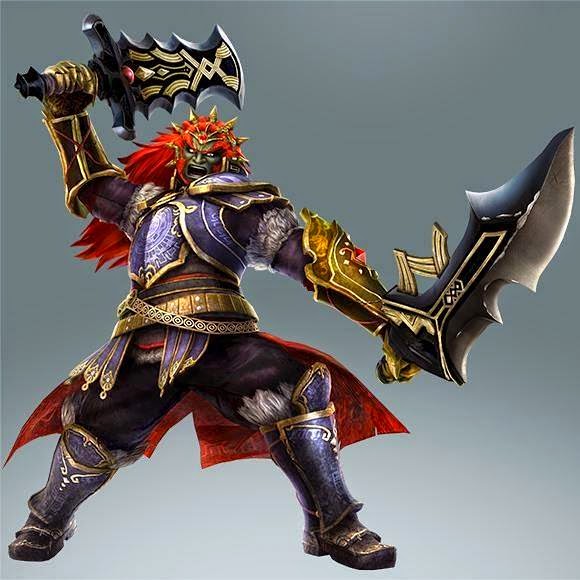 Wow!  I love that design.  Not so much because it looks bad ass, but because the design team at Nintendo did a masterful job of incorporating many of Ganondorf's (and Ganon's) many looks into one.  You can see Twilight Princess Ganon, you can see the curse of Demise, you can see some of Ganon from Ocarina of Time.  This fusion look is simply amazing!  And what a nice touch in giving him two distinct blades for the swords. I can't wait until the game releases this September 26! It may not be The Legend of Zelda game that we're all clamoring for, but it sure does look like fun!  What are your thoughts on the design?  Leave a comment and lets discuss!  Later!


Get your copy of Hyrule Warriors today!