Chucky Terrorizes at a Bus Stop 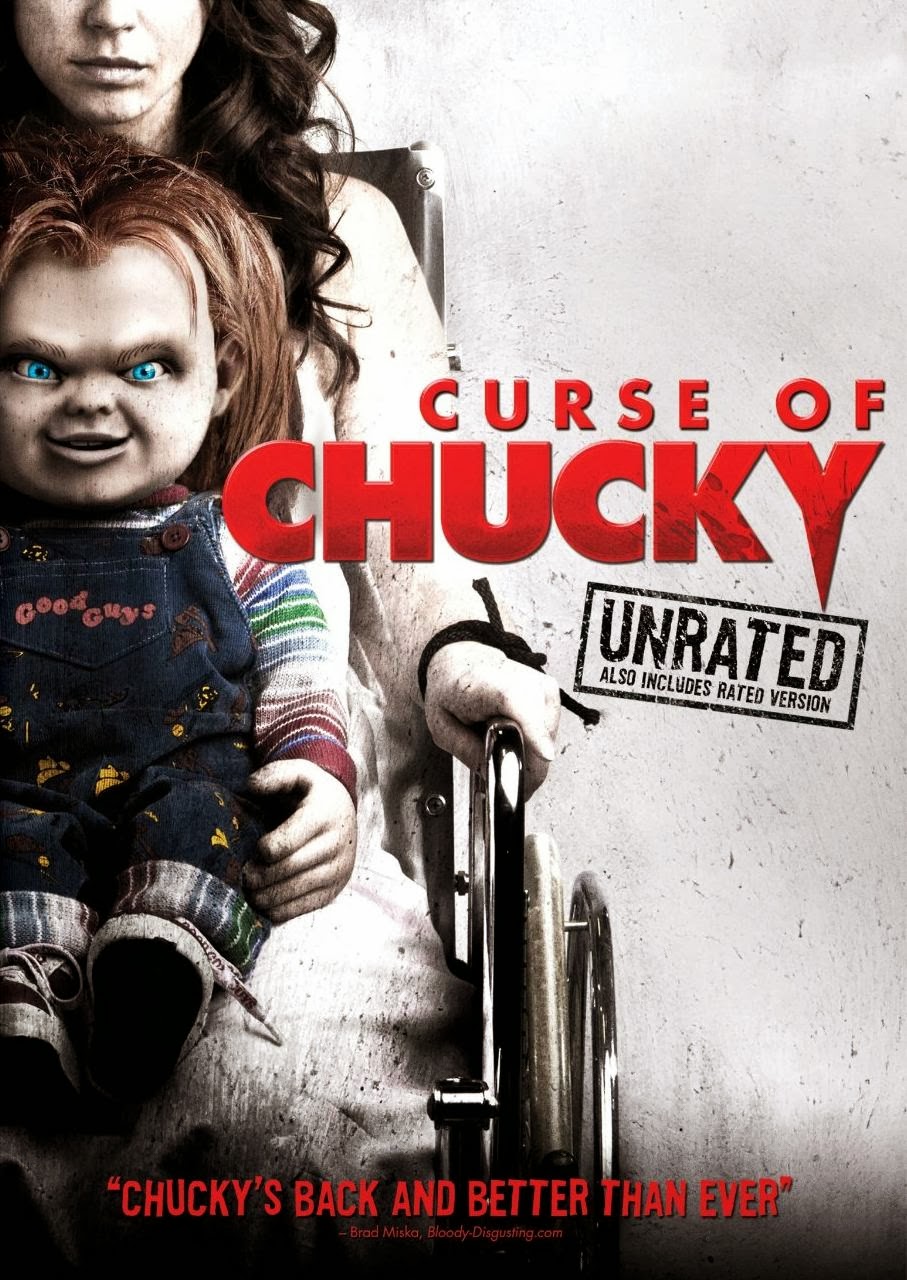 Hey there.  When I was a kid, I was terrified of Chucky.  Maybe because it was one of the first times I saw a small doll actually move on it's own on the big screen killing people.  Keep in mind that Chucky first appeared in film back in 1988.  Fast forward 25 years later and Chucky is still making films.  His latest being Curse of Chucky, released sometime in 2013.  You know, the Child's Play franchise when from scary, to humor, to eye rolling dumb, but with Curse of Chucky, it looks like it's coming full circle and going for that "scary' vibe again.  How do I figure?  Just check out this freakin' awesome video of Chucky doing his thing to unsuspecting people at a bus stop!


Yup, Chucky's still got it!  lmao!  What would you do if you saw the "Good Guy" coming after you?!  Later!