Submit Your The Legend of Zelda: The Wind Waker Fan Art and Win a Wii U

Hey there. Did you guys know that there is a symphony going around playing The Legend of Zelda music? It's pretty damn cool and I was soooooo disappointed when I was not able to score tickets to see it live when the symphony was in Los Angeles. I love The Legend of Zelda series and I indulge in classical music from time to time so to have The Legend of Zelda: Symphony of the Goddesses come to town, I just needed to be there! *sigh* But it wasn't meant to be... But you know what... THEY'RE BACK! Another tour will be starting soon and Nintendo is inviting fans to be a part of the symphony's tour! How? By submitting The Legend of Zelda: The Wind Waker HD fan art! Nintendo plans on kicking off a contest later today on the  Nintendo Facebook page where you can submit your fan art. 5 winners will win a Wii-U console as well as The Legend of Zelda: The Wind Waker HD game. But that's not all, friends! On Sept. 12th, the 5 winners (as well as the top 50 finalists) will have their art displayed at the lobby of the venue where The Symphony of the Goddesses is playing! How awesome is that?! 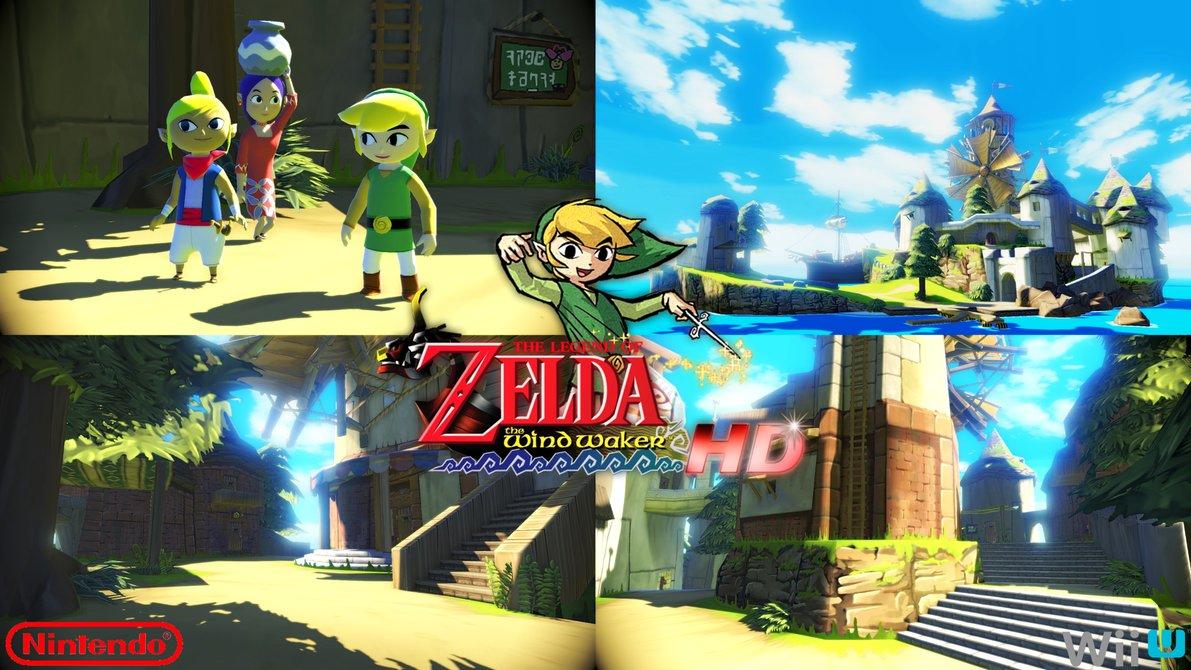 I'll submit a piece of fan art.  Not so sure what but I know it will be drawn in pen.  I tend to do most drawings in pen.  I also looked up the schedule and am disappointed that they won't come to Los Angeles this time around, BUT they will be in San Jose.  Maybe I"ll drive up there to catch the show.  Do you plan on submitting any art work?  The awesome thing about fan art is that it's open to interpretation so I say go for it!  You never know...  Your art work could end up winning you a Wii-U, The Legend of Zelda: The Wind Waker HD, and a chance to display your art during The Symphony of the Goddesses concert.  That's a pretty sweet deal if you ask me.  Later!