The Return of Mega Man

Hey there.  See that above comic strip?  That comic strip hit home when I first saw it.  I damn near teared up.  For those of you that do not get the reference, that's Mario in the limo calling Masahiro Sukarai, the designer of the Super Smash Bros. franchise, to ask for a favor to help out an old friend.  It's one touching comic.  Subtle, yet powerful.  Also, it's very appropriate.  Mega Man was one of those NES titles that helped launch Nintendo into the video game world.  I've played all of the the Mega Man games on the early Nintendo platforms.  They were awesome, they were engaging, and most of all, they I felt a sense of pride when completing the games.  For whatever reason, Capcom and Mega Man parted ways with Nintendo and I strongly believe that was a huge mistake on Capcom's part.  Mega Man had games, such as Mega Man Legends, but they weren't the same.  Soon, before you knew it... the Blue Bomber was forgotten.  Left on the way side.  That is... until now.


I am plenty excited that Nintendo and Mega Man are back together.  It may not be a starring role, but trust me, many fans such as myself are thrilled at the fact that Mega Man will be in the line up for the next Super Smash Bros. video game for the Wii U.  I really hope that this will be the beginning of a resurgence for Mega Man.  He deserves it.  He's one of the few Nintendo All Stars that have not gotten the next gen treatment.  Can you imagine a Mega Man game today?  Imagine the world that could be presented.  Hell... I would even accept an old Mega Man game, let's say Mega Man 2, and remake it into a full 3D version!  Heat Man's stage would be treacherous !  Bubble Man's would be chaos!  Air Man's stage would literally blow you away.  But I digress...  I'm just glad to see that Mega Man is not forgotten.  That Nintendo is giving the players the chance to see Mega Man in action once again in the latest installment of the Super Smash Bros franchise.
"But Metallman, what's the big deal?  So Nintendo needed characters for their game and picked up Mega Man."

My friends, it's a BIG deal.  Look at some of the past line ups for Super Smash Bros.  Most, if not all of the characters featured, are characters that are popular at the time or characters that have a game coming out soon.  Look at some of the latest additions, Pit (Kid Icarus), Villager (Animal Crossing), Sonic (Sonic), Ike (Fire Emblem), and Solid Snake (Metal Gear Solid).  What I'm trying to say is that when a character is added to the Super Smash Bros. line up, it's because Nintendo has plans for that franchise.  Adding Mega Man to the mix may very well be a one time deal for the Blue Bomber, but what I'm hoping for is that the reception of his inclusion be sooooo positive, that fans will clamour for more Mega Man. 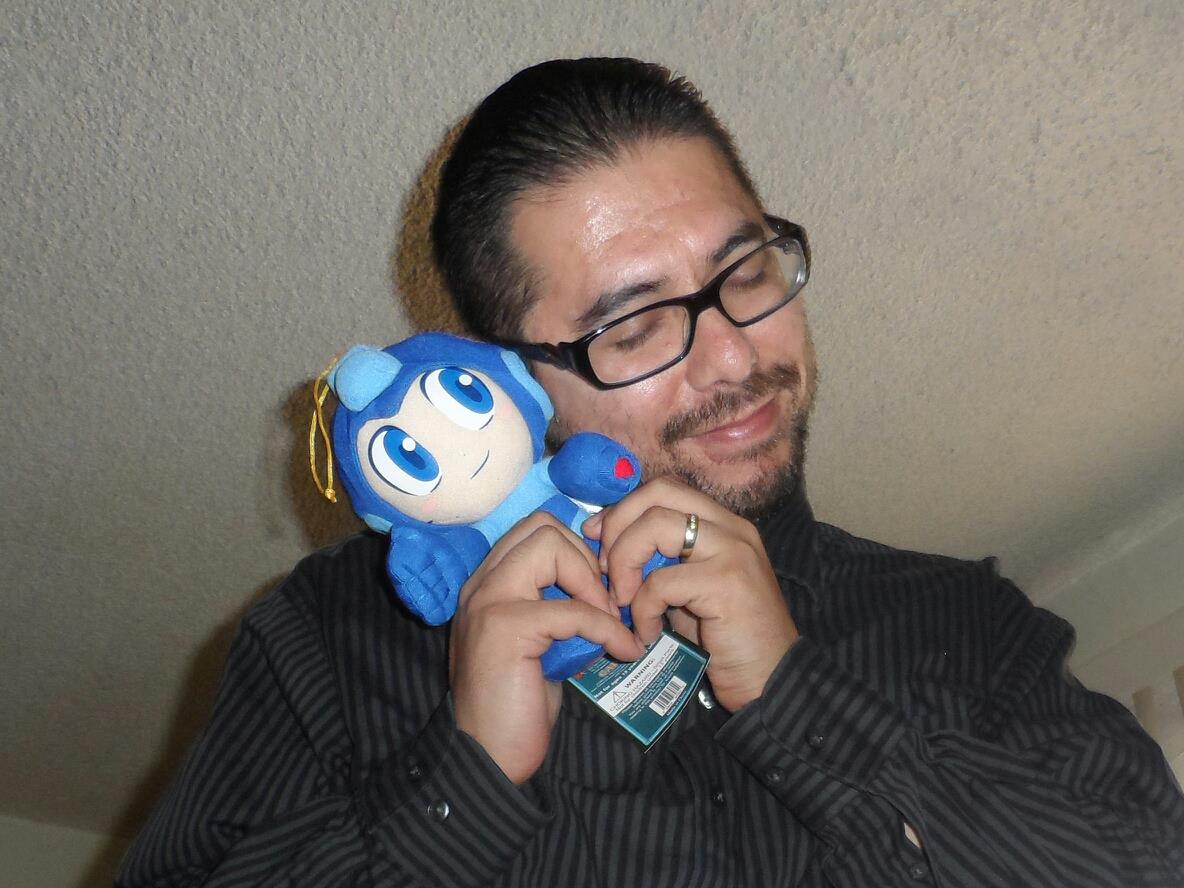 I've always been a huge fan of the Mega Man series, and it's pain me to see such an iconic video game character find himself in the dumps of the video game world.  I have plenty of fond memories of my adventures with the Blue Bomber and I can't wait to team up with him, once again, and kick some ass!

So, what are your thoughts of the inclusion of Mega Man to the Super Smash Bros. line up?  A good move from Nintendo?  Let's hear it, friends!  Later!