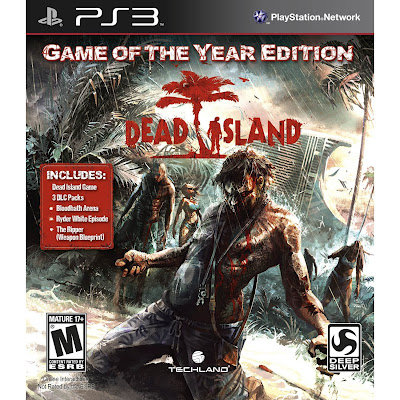 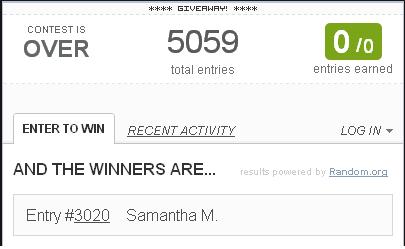 SAMANTHA M!!!  CONGRATS!!!  I have already reached out to Samantha and she has until the end of Sept. 30th to respond to my Email.  If I do not hear from her by then, I will be forced to pick a new winner! Thank you all for entering and make sure you stop by and enter all other giveaways hosted on Metallman's Reverie!  Later!

Hey there friends.  I reached out to Samantha but she didn't reach back.  Too bad, Samantha, you WERE the winner.  Because I didn't hear back from you within the 5 days that I gave you to respond, it's time to pick a new winner!  And the winner is... 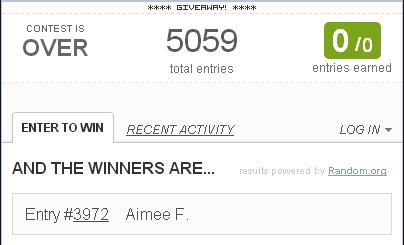 AIMEE!  You are my NEW winner!  Congrats!!!  I have already sent out an Email to Aimee and she has until the end of the Oct. 6th to respond or I will be forced to pick another winner... AGAIN!  Thanks once again for all that entered and stay tuned for upcoming giveaways!!!  Later!