The Official Selection of the 2011 Screamfest - The Night Caller 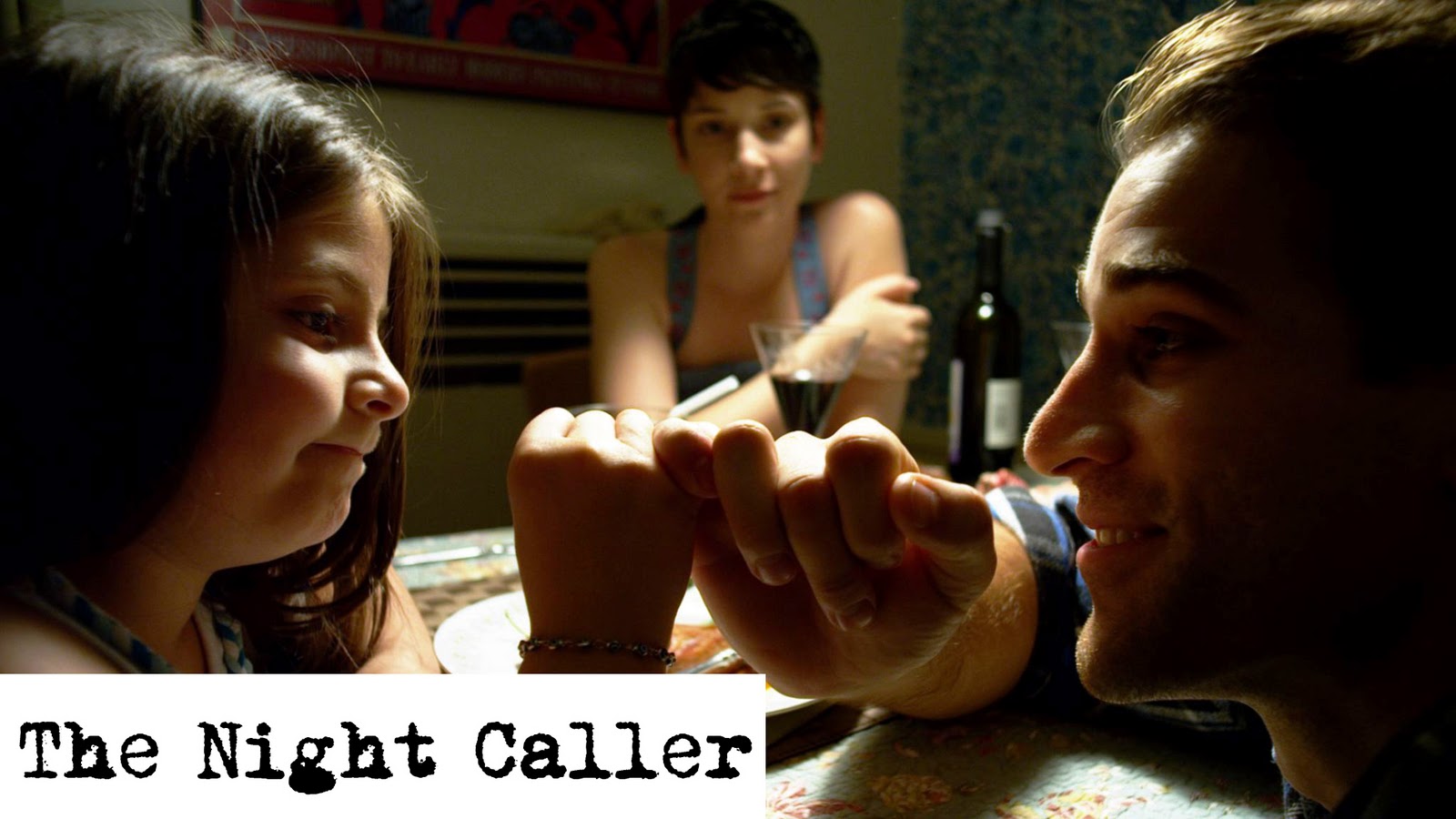 Hey there.  I know that Halloween is over and people everywhere are recovering from their scare induced comas but when a great short film comes my way, I need to give it the props it deserves!  Regardless of the time of year!  In 7 tense minutes, Peter Prodgursky and Donna Thorland did an awesome job directing this short story by Gary Raisor.  Using great lighting, awesome colors, and tense moments, the story definitely comes to life and captivates you.  Now... I've said too much.  Let me not spoil it for you.  There's only so much you can say of a short film before you start giving away too many details but just so that you can get a feel for the film, here's the official synopsis:

A father's promise to read his daughter a bedtime story begins a night time descent into terror and madness for his young wife.

If you have 7 minutes to spare, check it out and let me know what you think!  Later!

Posted by Metallman at Wednesday, November 02, 2011