How Long Should You Play a Video Game Before Moving on to the Next One?

Hey there.  Unless you are living under a rock, you should be well aware of the "army guys shooting stuff" games that recently were released.  More specifically, Battlefield 3 and Call of Duty: Modern Warfare 3.  Now, I love me a good session of Black Ops.  Hell, I even started playing it more with my oldest son (which by the way is WAAAAAAAAAY better at it than I am).  Last night, when I got home, he started to tell me about his day and said how many of his friends waited for the midnight release of the game so that they can be one of the first to play it.  I knew quite a few people that also attended those midnight releases (I'm looking at you, Devious!  lol) and I thought that it would have been awesome to attend one myself.  BUT... I simply cannot commit to more than a game or two at a time.

I simply cannot focus my attention on several games.  I'll forget what I was doing because I invested my time in other games that by switching back and forth I'm more than likely to say, screw it, and start from the beginning. Yup!  I'll have a save file with over 50 hours of game time and I'll erase it to start all over because I had no idea what I was doing.  I've done that on more than several occasions and when I do, it usually involves Final Fantasy.  lol  And I'm beginning to fall victim to it again.
When I first heard that Final Fantasy XIII-2 was to be released early next year, I started to prepare.  I already owned FFXIII and invested some 40+ hours in it, but my mind was in Bioshock 2 mode.  I told myself that I HAD to finish Bioshock to get back to FFXIII and finish that before the new one came around.  There was no way that I was going to invest my attention to both of them.  Shortly thereafter, I picked up Black Ops... my son logged on hours while I didn't even bother with it.  Once done, with Bioshock, I started a new game of FFXIII.  Once I completed that, I ventured into the world of Black Ops, but I had Rise of Nightmares waiting for me.  I started to play Rise of Nightmares but because my mind was in Black Ops mode, I haven't gone back.  I NEED TO GO BACK!  A pet peeve of mine is to own a game and not get through it!  I need to go back and finish it but I can't.  I've already honed my skills in Black Ops, I'm no longer considered a noob, but by no means am I a pro.  How long should I continue with Black Ops before I should jump into a new game?

You know, I see video games, not as games, but more like a great books.  I invest my time into them and I get into them.  Like an awesome book, once I get into it, it's hard for me to put down.  I'll need to get to the next chapter, I need to get to the next story arc, I need to find out what happens next.  But what about the multiplayer mosters like Call of Duty, Gears of War, Battlefield , etc... etc...  that simply do NOT have a story?  Let's be real, folks, you didn't buy those games for their single player action.  lol  How can you put that book down when, at the moment, they have no end?  How long before you put your famas down and move on to a different story? 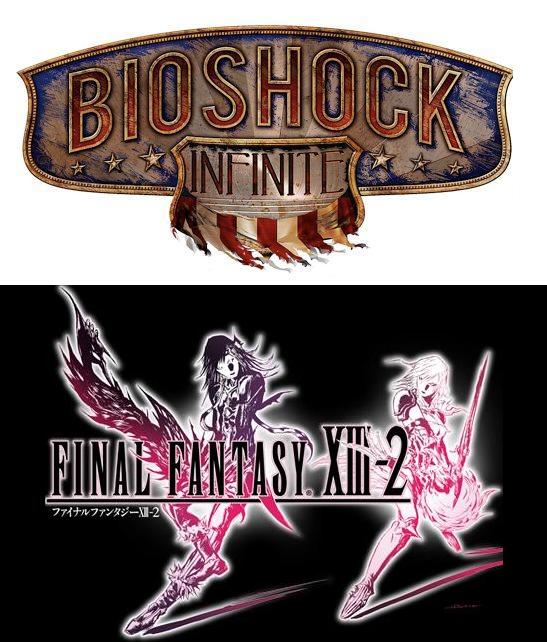 This is where I believe that multiplayer games are so dangerous for me.  Don't get me wrong, I LOVE them, but because I'm one of those gamers that will play until the game is done, I'm "stuck" in Black Ops mode.  How long will you play a multiplayer game before moving on?  I have Final Fantasy XIII-2 and Bioshock: Infinite reserved and waiting for me come the beginning of the year.  I have about 2 months to get off this addiction and get on Rise of Nightmares.  I want to get the new Call of Duty: Modern Warfare 3 game, but if I do, will I be able to let go?  What a dilemma...  lol  Later!
Posted by Metallman at Wednesday, November 09, 2011