E! is the Best 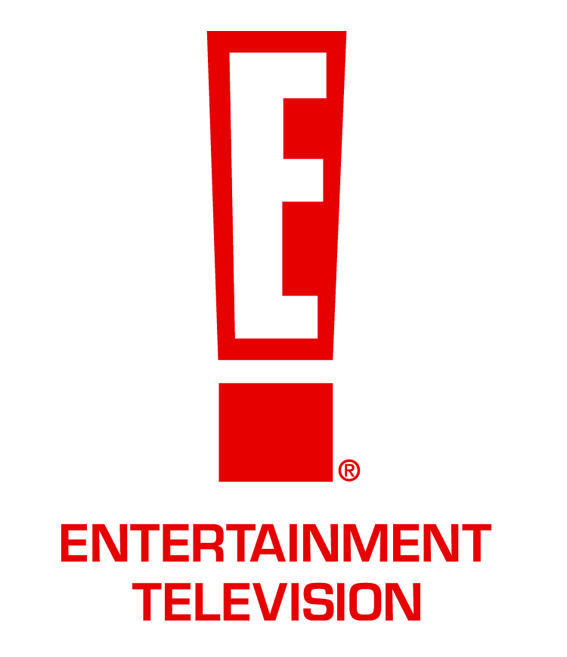 Does anyone else out there totally love E! True Hollywood Stories? That network doesn’t have a ton of programming that I’m too keen on but those Hollywood Stories are so informational and it’s almost like I’m watching a documentary. I got http://Expertsatellite.com satellite last year and found them then and I’ve been watching pretty much every time a new one comes out ever since. I saw the one on Demi Moore the other day and it totally changes my perspective on her as an actress! I just like how they show clips from old interviews and talk to the friends and family of the celebrity and I almost always learn a few things about them that I had no idea before which helps me sympathize a lot more than I tend to. It’s nice to know stars are human too and although I don’t like spending a lot of time in front of the TV, I don’t mind getting a little bit of pop culture knowledge with my E! Hollywood Stories.
Posted by Metallman at Thursday, July 21, 2011