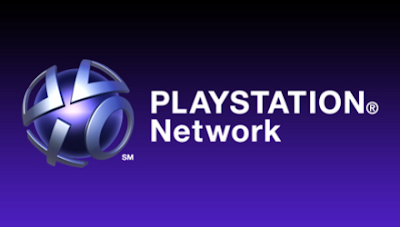 Hey there.  I know that the news of the hacking of the Playstation Network has been out for some time, but it's time to throw my 2 cents in.  I think it's horrible that Sony did not act swiftly to protect the information of their users.  I understand that they're looking into it, I understand that they haven't yet figured it out, what I don't understand is why they would wait well over a week before notifying their users that their private information may have been compromised.  That includes their credit card information!

High profile people have displayed their displeasure with Sony for not sending out a notice right away about the breech in their network.  Instead, they announced that it was "maintenance".  Then the maintenance turned into "network issue".  And now, it turns out that an "unauthorized user" gained access to the network.  Unauthorized user meaning, HACKER!  If they knew from the get go that something was amiss with their network and info could have been stolen, they should have manned up and just let everyone know.

The console wars going on between Microsoft, Nintendo, and Sony may have played a part as to why Sony was so hush hush about it.  They don't want the negative publicity coming with a security breech but I think they may have hurt their image more by staying quiet over a serious matter.  Over 50 million users will be affected by this and that's a lot of people to upset.  I think this will be a black on mark on Sony for some time but will most likely recover, the way Microsoft did when they had their Xbox Live snafu.  The console wars are heating up and are fierce among the players.  Microsoft, Nintendo, and Sony all have an image to uphold and this incident will not only damage their PR outlook, but may damage the loyalty of their die hard fans, and that's something that will be hard to gain back.  Later!
Posted by Metallman at Wednesday, April 27, 2011