The End of an Era

Hey there. Earlier today, Farrah Fawcett passed away. Many articles across the web deemed it the end of an era with such an iconic woman passing away. Word on the street is that now, Michael Jackson has just passed from cardiac arrest (heart attack). If the reports on Michael are true, then today, June 25th 2009, is the day an era came to an end. 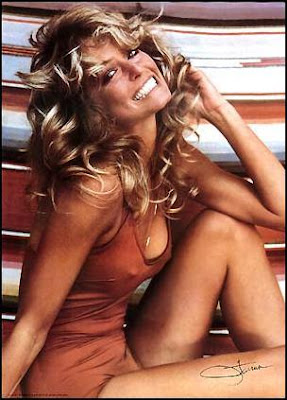